Large anti-war protest with 10,000+ people in Portland Oregon. The following 10 pictures were taken from various places downtown during the march.

I don’t think there is need to comment on most of these pictures.

“As the third anniversary of the US war and occupation of Iraq approaches, local Oregon/Washington peace and social justice organizations are firming up plans for a large-scale rally and march calling for withdrawal of US troops. This latest mobilization opposing the US policies in Iraq has the overall theme “End the War, Begin the Peace” and is set for Sunday, March 19th, at Waterfront Park, north of the Morrison Bridge, in downtown Portland. Organizers say that there will be literature tables and music, and that folks are invited to gather at 1:30 PM for a rally set to begin at 2:00 PM. A peace march through downtown Portland will begin at 2:30 PM.” 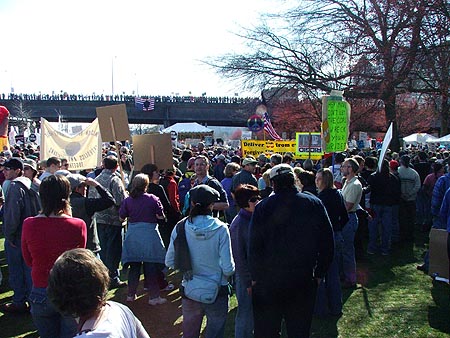 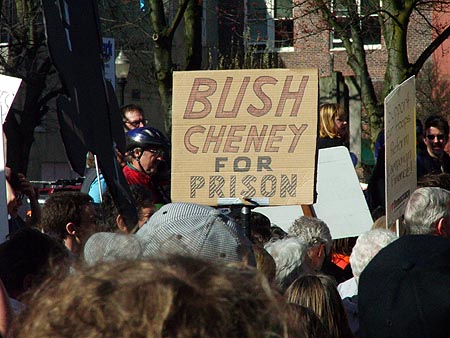 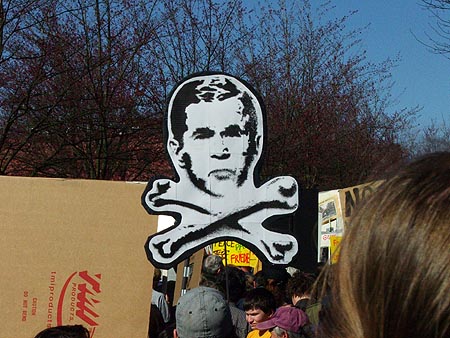 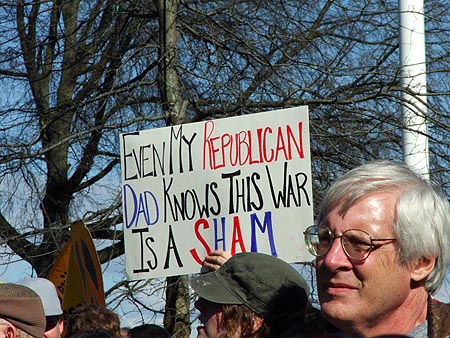 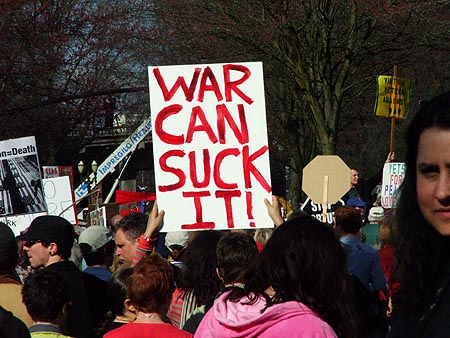 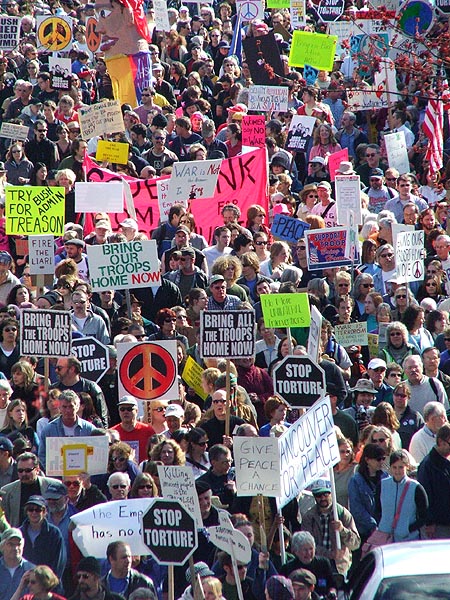 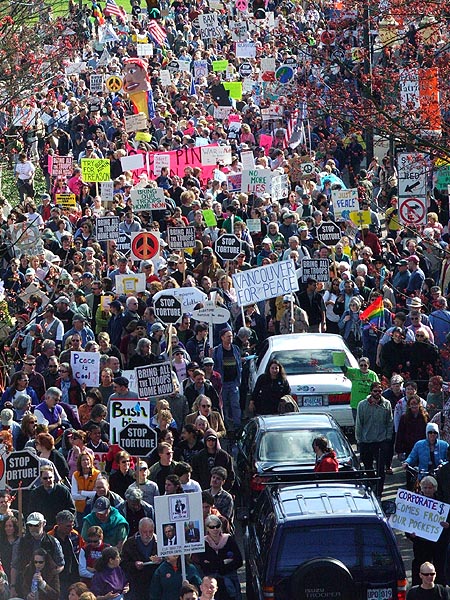 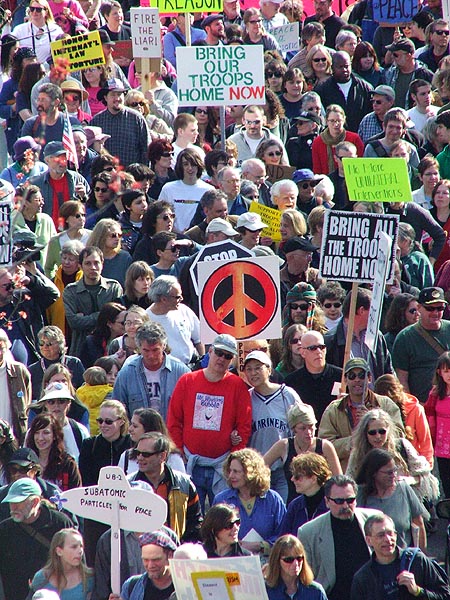 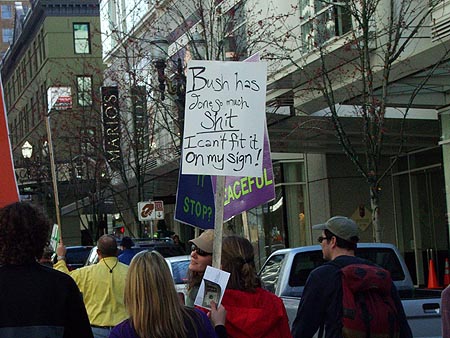 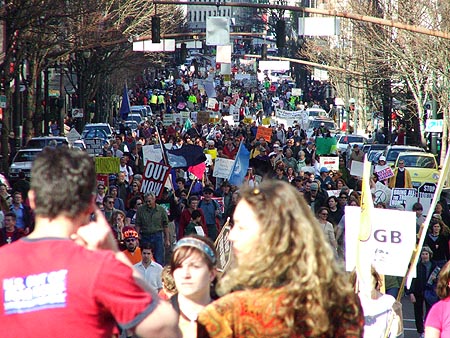 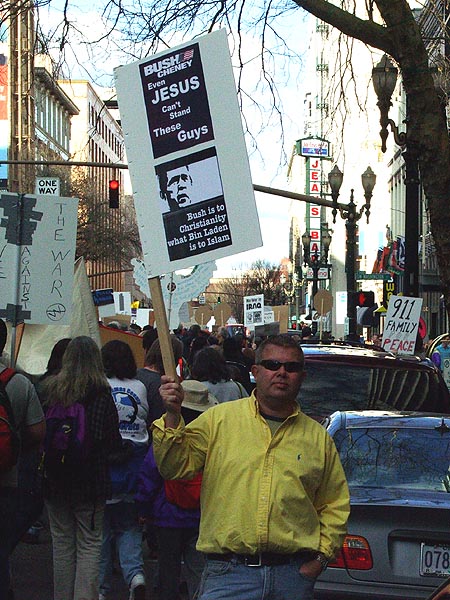 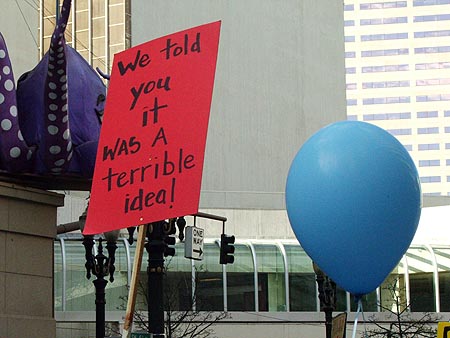 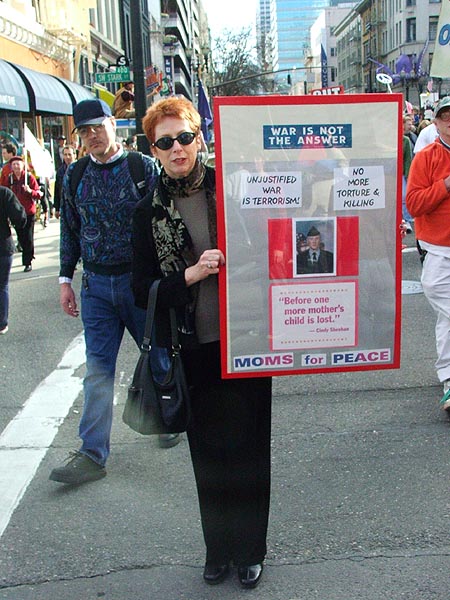 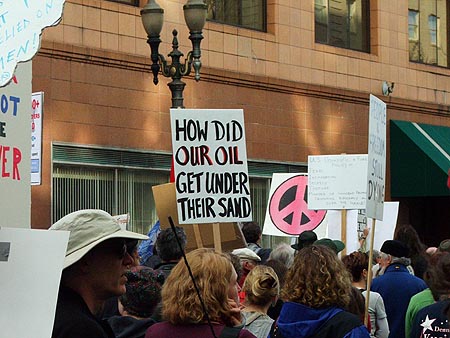 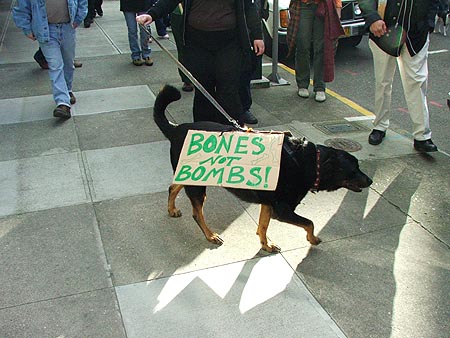 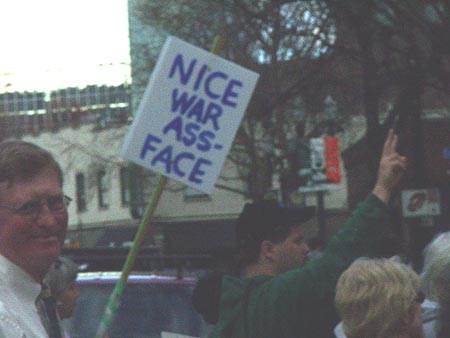 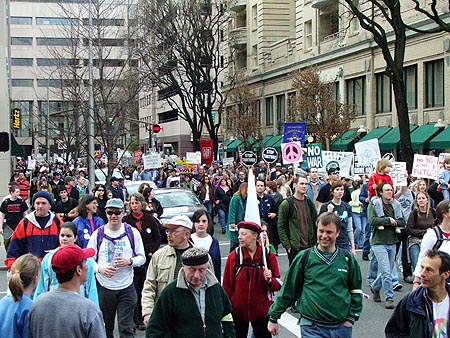 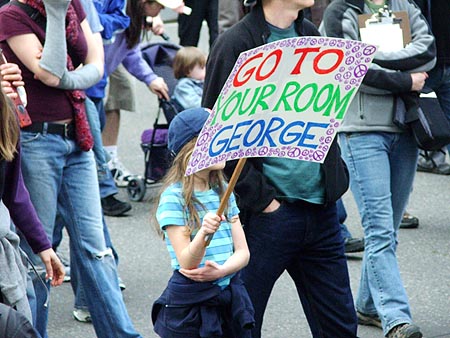 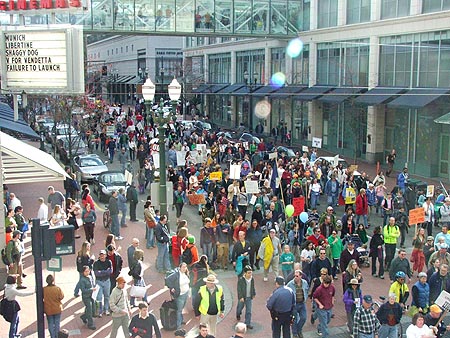